The Jamaica Game Developer Society is a coalition of projects and people in support of Jamaica’s video game communities.
Founded in 2013, the organization primarily serves to advocate for the emerging local game development sector, by providing education, sharing of experience and network opportunities.

To that end, the JGDS Organizes socials, presentations, and showcases, and established connections with the interactive design community at large.

He is an experienced creative professional, seeking to expand the way Jamaicans explore & interact with digital media. He aims to explore the ways the Caribbean's cultural position can influence the stories we tell.

Graham Reid is a Jamaican-born-and-raised art director and independent video game developer who is currently based in New York.

Since then, Graham has worked as a freelance motion graphics designer and animator, and most recently concluded a six-year stint as a visual / product designer at Snapchat. Though he was working on games all throughout that time, he officially started his one-man studio called "GrahamOfLegend" in 2018 and is now a full-time game developer.

What's on their radar?

In the event that Twitter ceases to function in the near future. Be sure to join the discord. We'd love to have you!

RT @GrahamOfLegend: 🎮 NEW DEMO OUT TODAY!!!🎮 🚀 Super Space Club takes dogfighting in space and marries it to chill-hop music in a colorful… 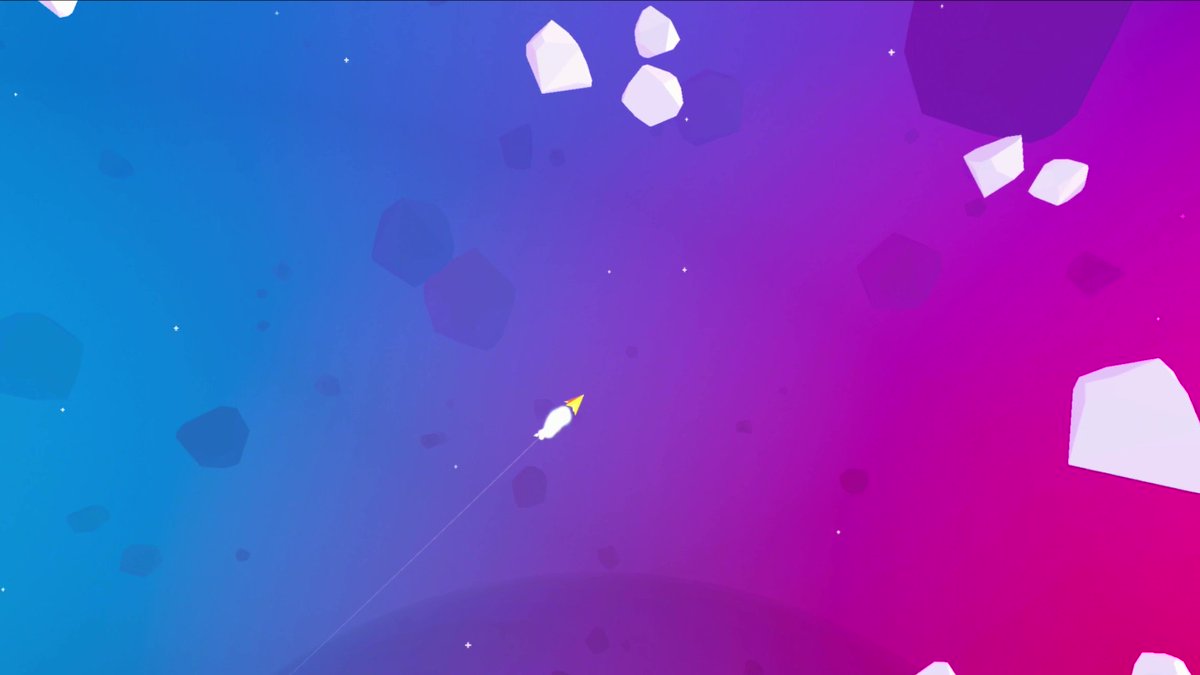 Caribbean Tech Connect is a community of creative thinkers, thought leaders, and innovators who love to work together to solve common problems.